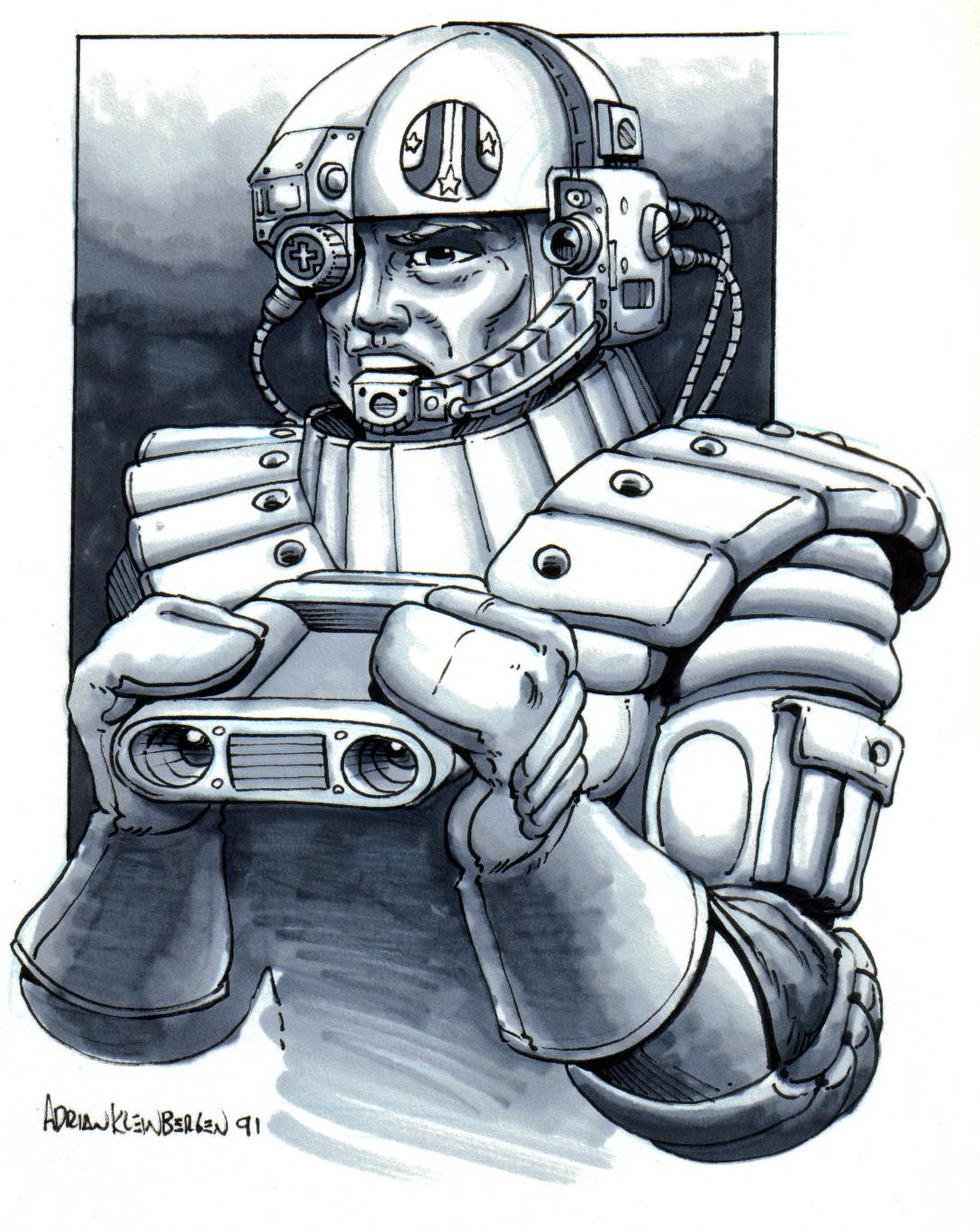 A role-playing game is an interactive story like a novel or a movie — except the actions of the players change the course of the adventure. The players interact with the universe through imaginary extensions of themselves called characters. These characters are people living in the Universe that the players control. Unlike regular games, RPGs change each time you play because the story is separate from the rules, so each time you use a new story the adventure changes. With role-playing games you never have the same adventure twice. That is what makes role-playing such a vivid, exciting and unique experience — you never know what to expect.

Unique features of Genesis Genesis is separated into books the CAUDEX REGULUM, CAUDEX CENTIA and CAUDEX UNIVERSIUM. From Latin, and translated loosely, they mean “the book of rules” and “the book of data” and “the book of Universe”. Genesis was separated like this to make information retrieval easy by keeping the rules separated from the data. This works well as a Player — Game Master set also, since the players the normally read the data & universe book, while the GM is free to read all. The rule systems in Genesis were created to allow for multiple levels of complexity. This is achieved by a basic system to which modifiers are added until the the system simulates reality. The transition from a simple to a complex system, using modifiers, gives a continuous spectrum of complexity between the two extremes. As a GM you are free to use any of the modifiers, making the system as complex as you want or as simple as you need. The Genesis universe also encompasses many genre because it is just that — a whole universe. Centred around Earth the action is not confined to any one planet with any one race. This gives an almost infinite variety of adventures for you and your players to explore.